Livingstone Sports Festival Limited (LSF) was incorporated in 2019 and aims to deliver regular sporting events in Livingstone to assist with eco-tourism in the city, whilst adding and bringing to light the sporting prowess of Zambian athletes. We are partly funded by Prospero (formerly known as  PEPZ) a UK aid-funded private sector development programme designed to encourage and support investment and job creation. Prospero works across four sectors: Food and agriculture, Mines and mining services, Tourism and hospitality, Business services for Investment and Growth.

For example, In 1968 Leicester City Football Club played in Livingstone (Busiku Ground being one of the venues), which lead to the President of Zambia at the time Dr. Kenneth Kaunda, thanking Leicester City FC in helping Zambia to prepare for their first ever entry into African and World Cup Football Preparations.  Newcastle United is another team that played in Livingstone at the Maramba Stadium, whilst Sir Stanley Matthews helped with the training of local players in 1955.

The long-term goal of LSF is to host combined sporting festivals for a minimum of six years starting in 2019. The idea is to revive the sporting interest that Livingstone attracted. In so doing, we aim to produce sustainable avenues for athletes to be exposed to world-class standards and practices in various sports. In addition, the partnership between LSF and PEPZ aims to promote Livingstone as a sustainable sports tourism venue, thereby bringing more visitors to the city and creating new income and growth opportunities for a wide range of local businesses. LSF will bring together different sporting domains which will provide opportunities for local businesses to support these programs. This will help in unifying smaller sporting operators and offer them regional and international exposure and publicity.
The Prospero Tourism and hospitality sector aims to further increase the value and proportion of tourist revenues captured by local businesses. Our Tourism hub initiative focuses on strengthening the competitiveness of Livingstone’s tourism products and services to attract more tourists – the longer tourists stay, the more they spend and the more local businesses benefit. 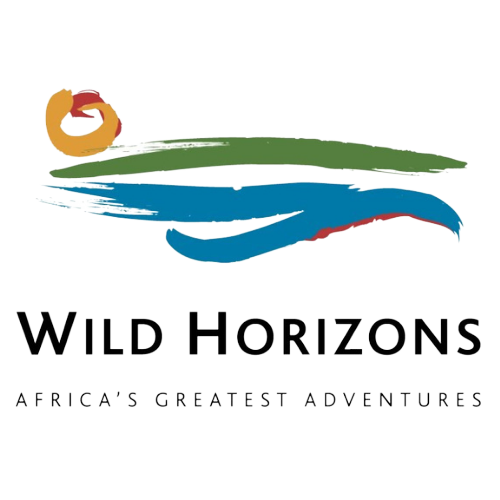 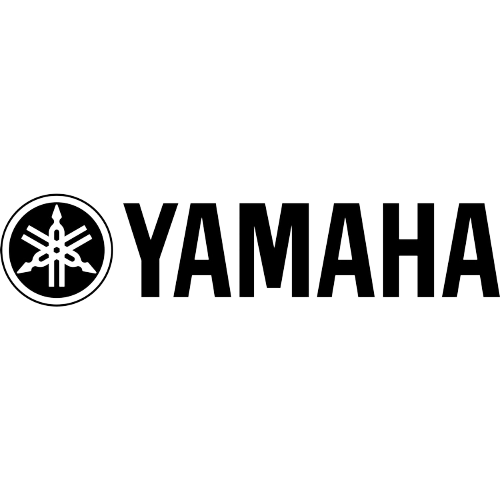 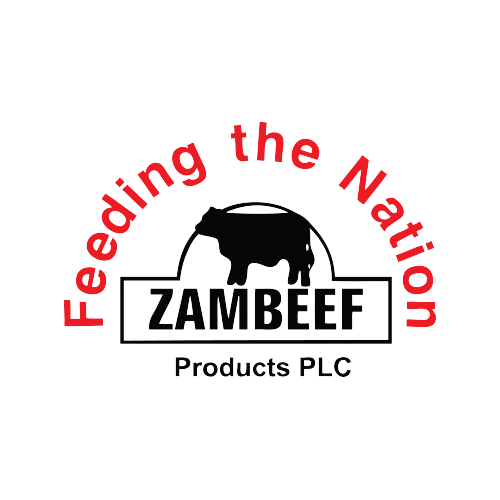 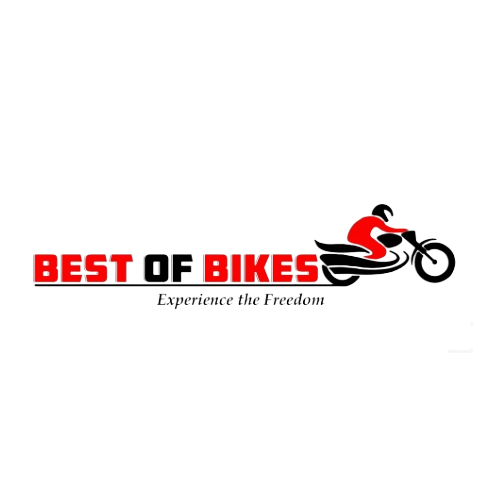 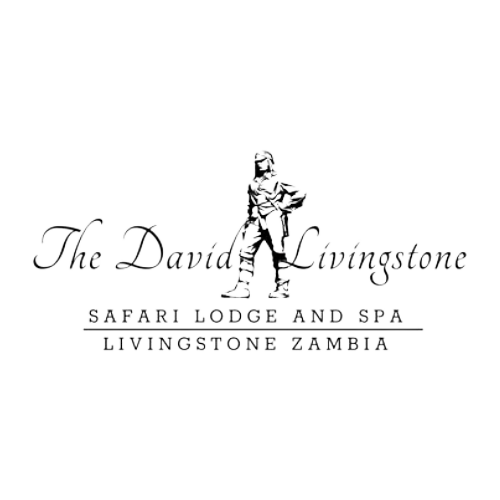 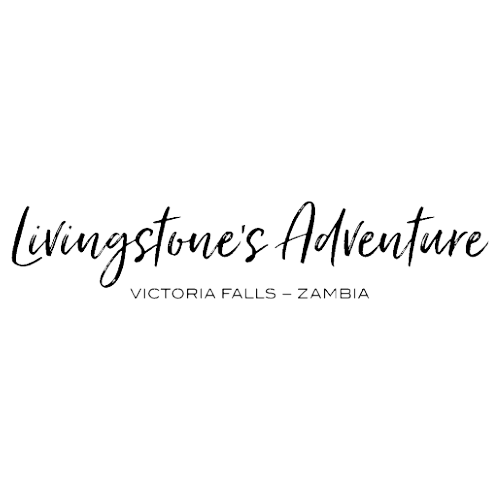 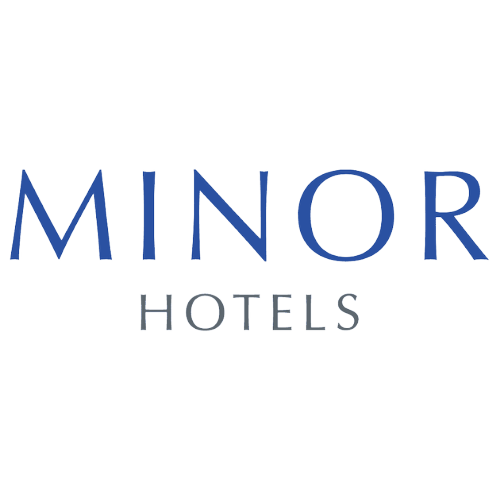 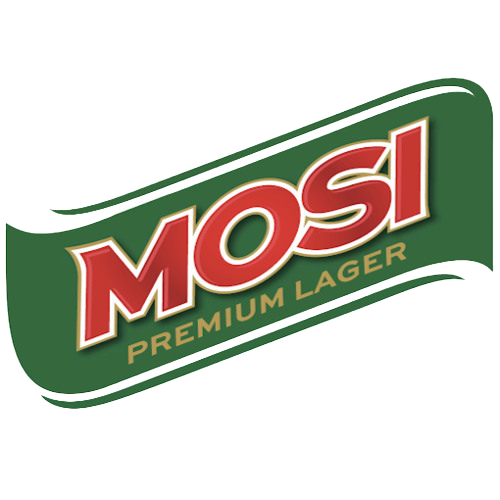 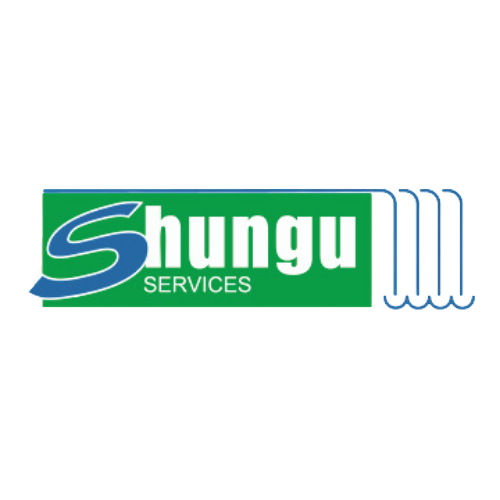 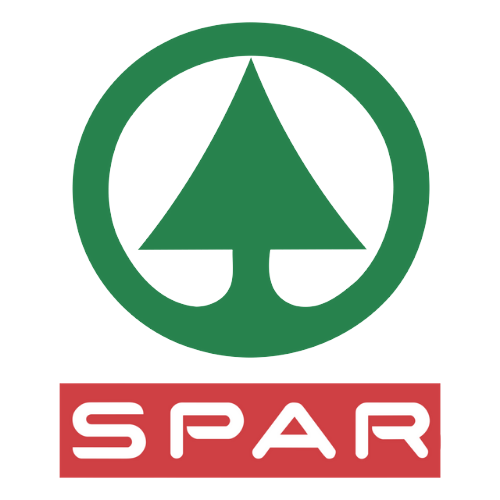 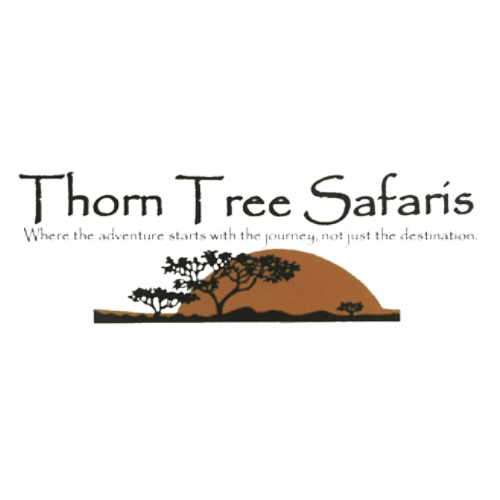 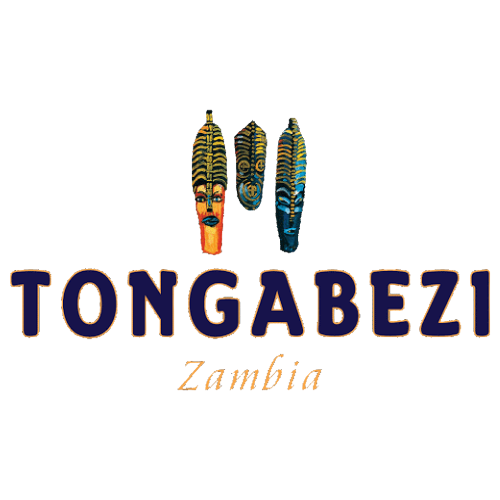 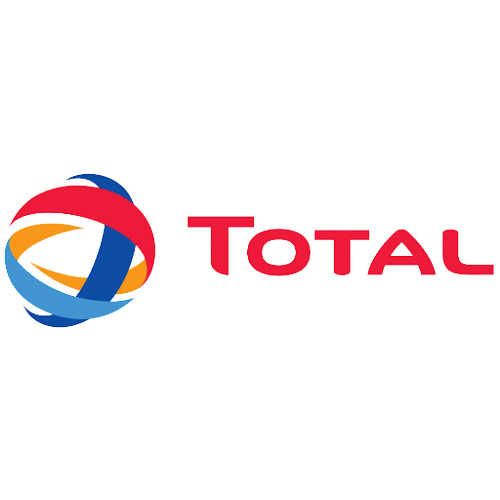 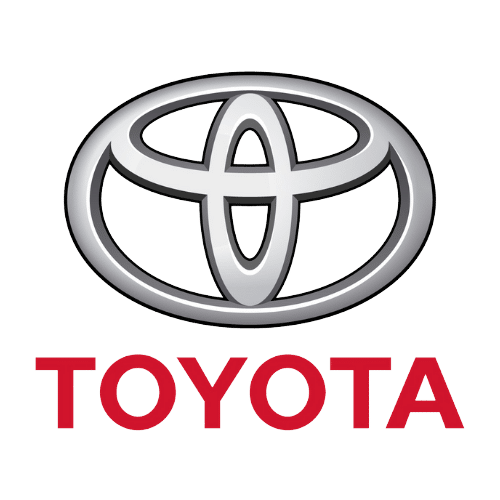 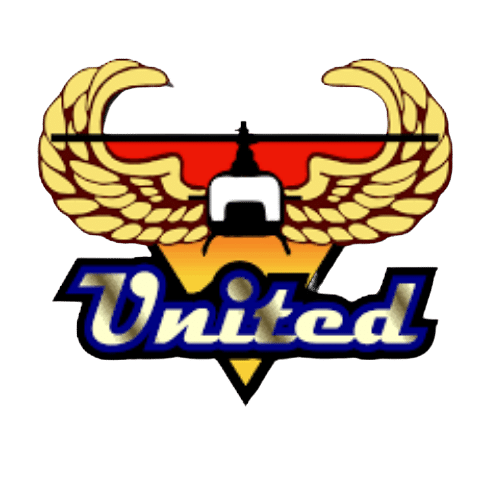 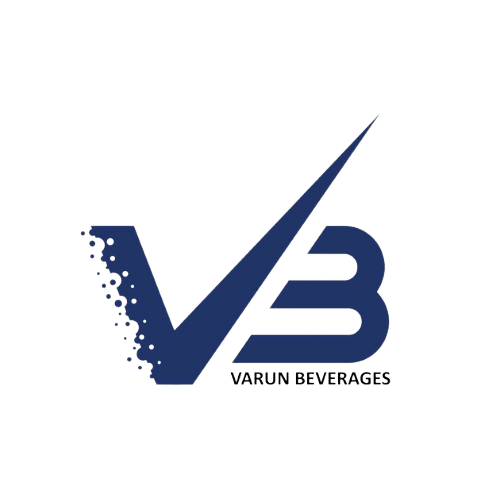 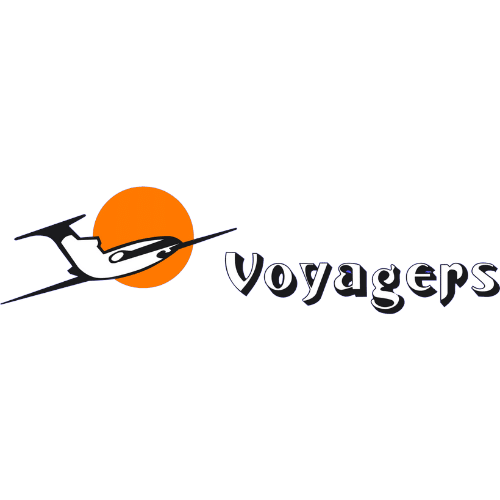 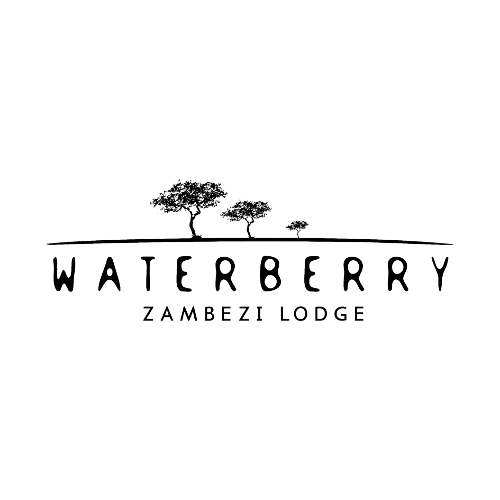 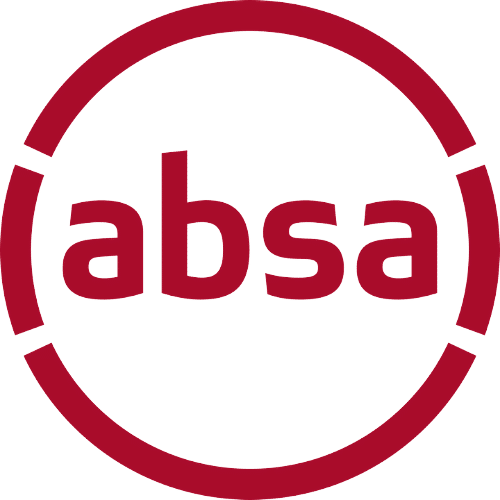 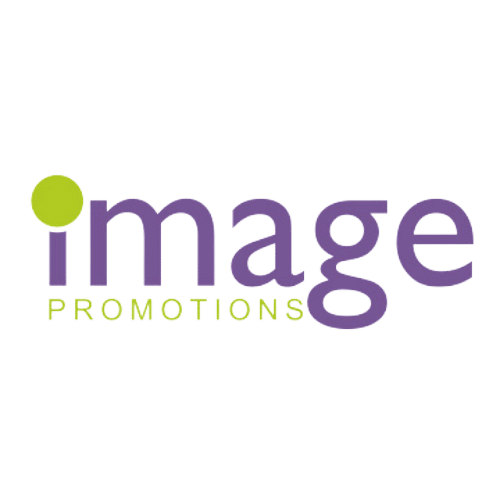 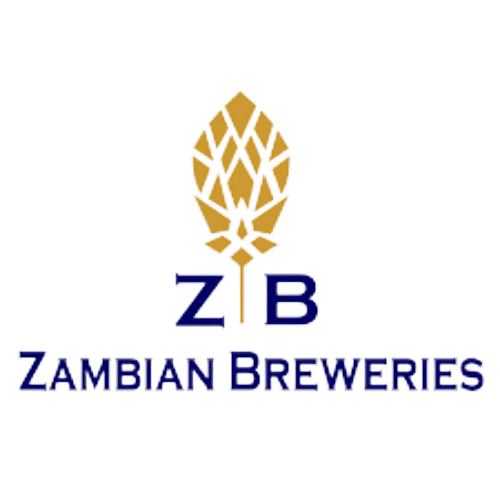 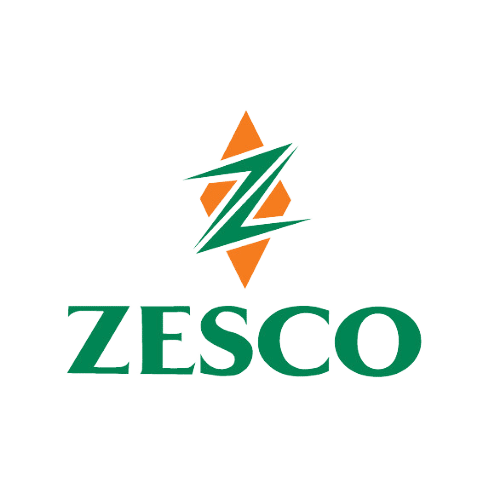 Need Help? Chat with us
Start a Conversation
Hi! Click one of our member below to chat on Whatsapp
The team typically replies in a few minutes.
Help Line
General Enquiries