be at the next event

The LSF Football Derby is special to us as Football is Zambia’s most popular sport, and Livingstone is very well known for it. Did you know that Leicester Football FC and Newcastle both played and trained in Livingstone?

The main event was a local Derby between Zesco Falls FC and ZAF Blue Arrows. The day of football paid tribute to the great Godfrey Chitalu who in 1972 scored 107 goals in a season, an unofficial world record. Other events included matches between rural teams composing of both school boys and school girls. The footballs that were used were generously donated by Live and Kicking Zambia.

The Football tournament took place at Bharat Grounds on the 21st of September where two notable Zambian football icons, one of them being Christopher Katongo, the captain of the Zambian team that won the African Cup of Nations in 2012, featured in the two sides. Emmanuel Mayuka, Zambia golden boot holder, was also present to play in the two sides.

The tournament was host to a variety of teams. This ranged from young boys and girls, rural teams, club teams from the local league as well as established professionals.

– Man of the Match (Sponsored by Zesco) – Davies Macha

– Man of the Match (Sponsored by Zesco) – Davies Macha 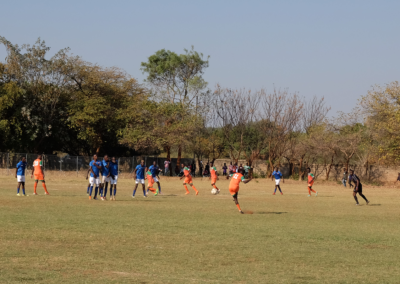 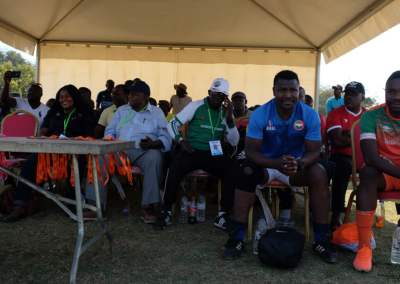 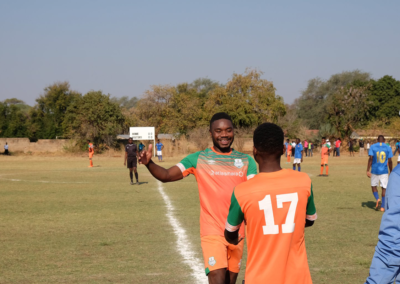 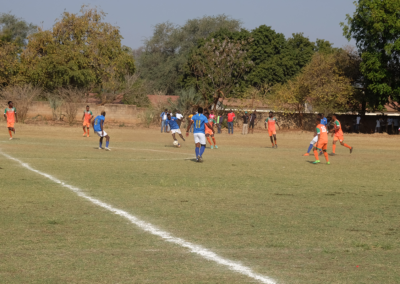 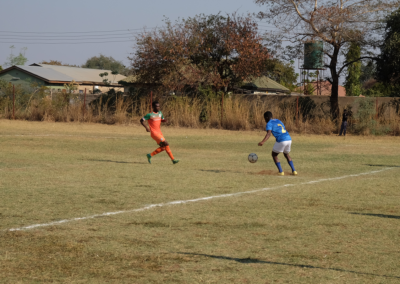 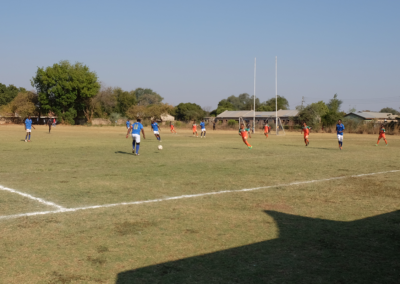 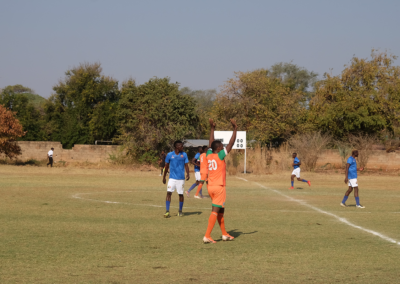 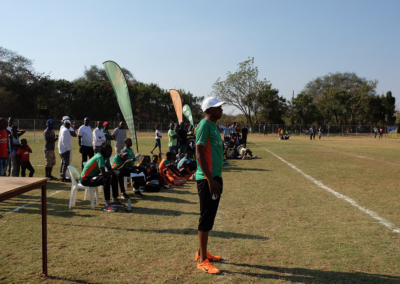 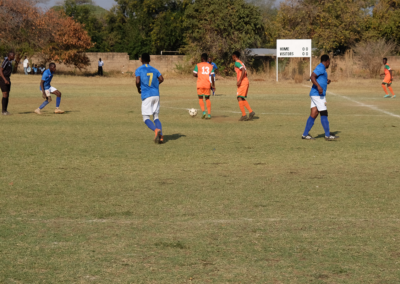 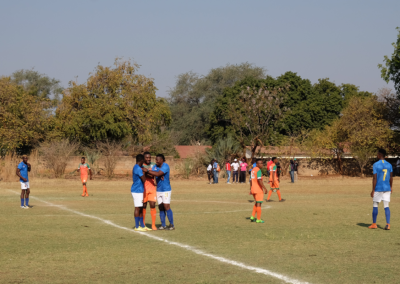 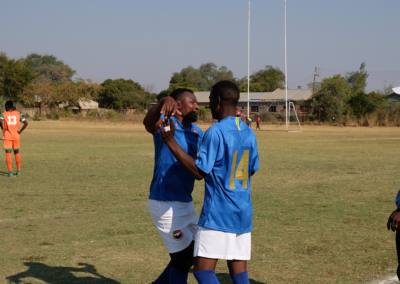 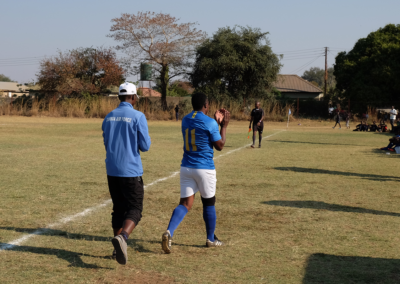 enter 2020 Knock Out
Need Help? Chat with us
Start a Conversation
Hi! Click one of our member below to chat on Whatsapp
The team typically replies in a few minutes.
Help Line
General Enquiries